Does lightning clean the atmosphere of pollutants? 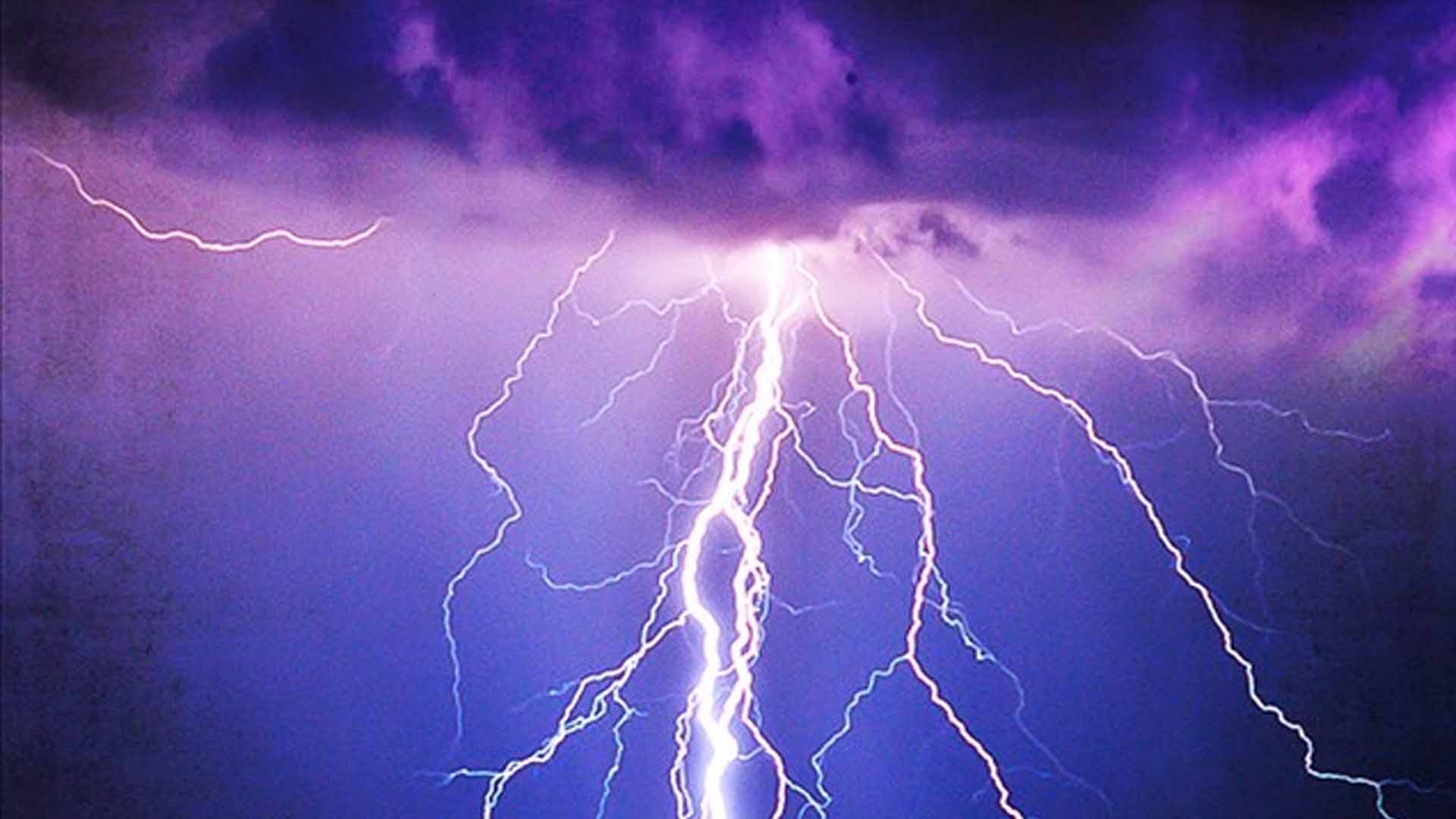 Lightning might play an important role in flushing pollutants out of the atmosphere.

Observations from a storm-chasing airplane reveal that lightning can indeed create cleaning chemicals called oxidants, researchers report online April 29 in Science. Oxidants help clean the air by reacting with contaminants or pollutants like methane to form molecules that are more water soluble or stickier, allowing them to more easily rain out of Earth’s atmosphere or stick to its surface.

Researchers knew lightning produces nitric oxide, which can lead to the formation of oxidants such as hydroxyl radicals. But no one had seen lightning directly create lots of these oxidants.

“We didn’t expect to see any of this,” says William Brune, an atmospheric scientist at Penn State University. “We shelved the data … because it was just so extreme.” But lab experiments later showed that electricity really could generate such large quantities of OH and HO2, helping confirm these oxidant signals were real.

About 1,800 lightning storms are thought to be raging around the world at any given moment, so Brune and colleagues came up with a ballpark estimate that lightning could account for 2 percent to 16 percent of atmospheric OH. A more precise estimate would require observing more thunderclouds.

Call and request your free, no obligation, no pressure in home cleaning ​assessment.